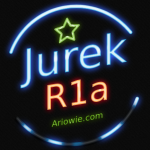 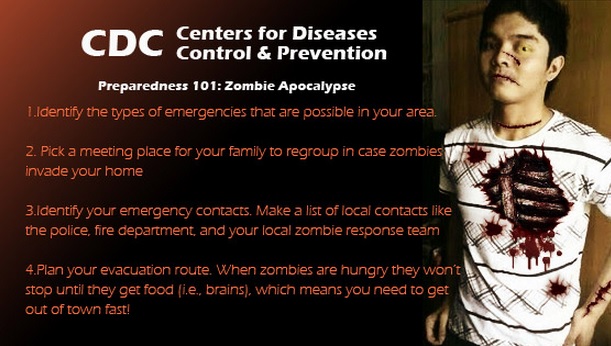 Could it be that mRNA vaccinated people would one day turn into zombies like the sort of thing one sees in movies or a Michael Jackson video?

Is history repeating itself? 100% How many older generation people, who lived in the 90s remember the news headlines about the genocide in Rwanda ? Did you know that this was a psyop under the name ‘Operation Crimson Mist’?

In this video legendary truther, Jeff P cites Dr. Pierre Gilbert who exposes ‘Operation Crimson Mist’ as a testing ground for ‘magnetic vaccines’ that were activated by microwave radiation…Hmm…Sounds familiar?…Where have we seen ‘magnetic vaccines’ before?

This is the thing: What do you think 5G would do to today’s ‘magnetic vaccines’ ? Can the sheeple not see that this plandemic is paving the way for zombification of the masses and a bloody war? Now isn’t that depopulation?

So yeah, the good people of the world must unite and arrest Bill Gates – the scumbucket Devil-worshipping monstermind of killer quaxxines!